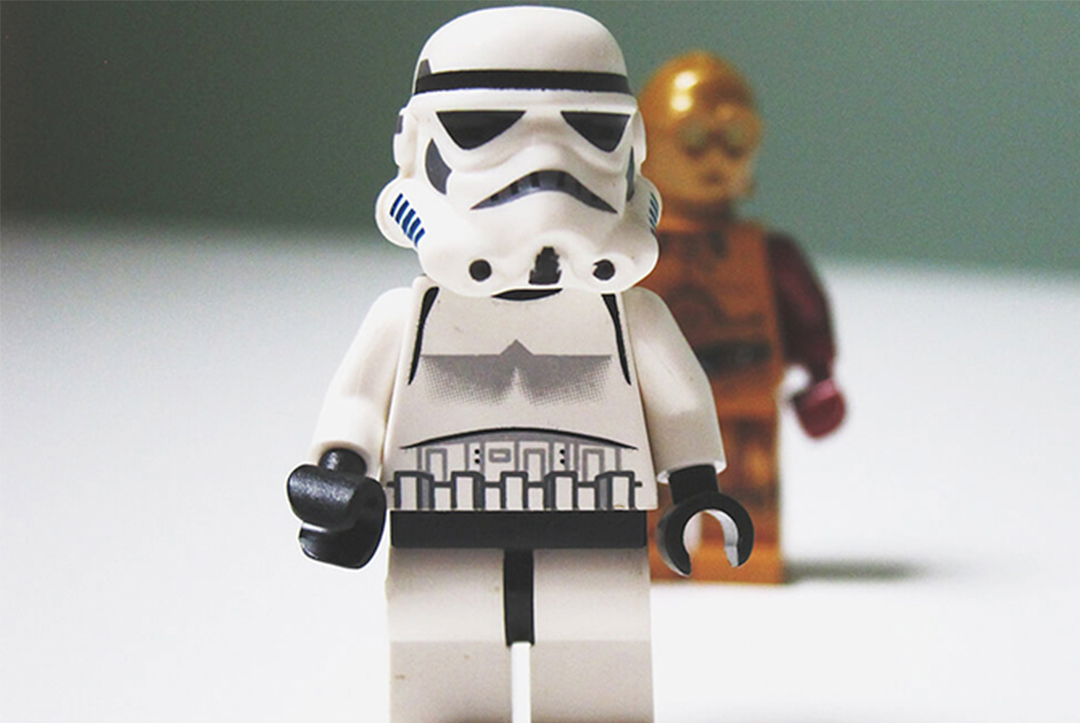 “I don’t usually have time to talk, but I’m always happy to give them some tips.” That affable approach is not uncommon in the quantum-computing community, says Aspuru-Guzik, who is a computer scientist at the University of Toronto, Canada, and co-founder of quantum-computing company Zapata Computing in Cambridge, Massachusetts. Today’s quantum machines have at best a few dozen quantum bits, or qubits, and they are often beset by computation-destroying noise. Researchers are still decades—and many thousands of qubits—away from general-purpose quantum computers, ones that could do long-heralded calculations such as factoring large numbers.
Some researchers have raised the possibility that, if quantum computers fail to deliver anything of use soon, a quantum winter will descend: enthusiasm will wane and funding will dry up before researchers get anywhere close to building full-scale machines.
Algorithms designed to run on quantum computers aim to make a virtue of these correlations, performing computational tasks that are impossible on conventional machines.
At the moment, researchers must make approximations to run their simulations on classical machines, but that approach has its limits.
“To enable large scientific advances in battery research or any scientific area relying on strong electron correlation,” de Jong says, “we cannot use the approximate methods.” NISQ systems won’t be able to perform full-scale chemistry simulations.
“The classically hard part of the simulation is solved on a quantum processor, while the rest of the work is done on a classical computer,” de Jong says.
In 2014, he and his colleagues devised an algorithm called the variational quantum eigensolver (VQE), which uses conventional machines to optimize guesses.
As one of the first ways to use NISQ machines, VQE had an immediate impact, and teams have used it on several quantum computers to find molecular ground states and explore the magnetic properties of materials.
That year, Edward Farhi, then at the Massachusetts Institute of Technology (MIT) in Cambridge, proposed another heuristic, or best-guess, approach called the quantum approximation optimization algorithm (QAOA).
One of those, devised by Anschuetz and his colleagues, is an algorithm called variational quantum factoring (VQF), which aims to bring the encryption-breaking, large-number-factoring capabilities of quantum processing to NISQ-era machines.
Fuzzy future Gambetta’s team at IBM has also been pursuing quantum machine learning for NISQ systems.
Earlier this year, working with researchers at the University of Oxford, UK, and at MIT, the group reported two quantum machine-learning algorithms that are designed to pick out features in large data sets.
“If order-of-magnitude improvements to the QAOA protocols are not introduced, it will take many hundreds of qubits to outperform what can be done on classical machines.” One general problem for NISQ computing, Dunjko points out, comes down to time.
As a result, a classical computer does not have to run for very long before it can outstrip the capabilities of today’s quantum machines.
Tang has since generalized her tactic, taking processes that make quantum algorithms fast and re-configuring them so that they work on classical computers.
Despite the thrust and parry, researchers say it is a friendly field, and one that is improving both classical computing and quantum approaches.
For now, however, researchers must contend with the fact that there is still no proof that today’s quantum machines will yield anything of use.
NISQ could simply turn out to be the name for the broad, possibly featureless landscape researchers must traverse before they can build quantum computers capable of outclassing conventional ones in helpful ways.
He says he sees the same adventurous spirit in some of the young quantum researchers he meets—especially now that they can effectively ‘dial in’ and try things out on the small-scale quantum computers and simulators made available by companies such as Google and IBM.

Disclaimer: The above article has been aggregated by a computer program and summarised by an Steamdaily specialist. You can read the original article at scientificamerican

Quantum Computer Made from Photons Delivers A New Record