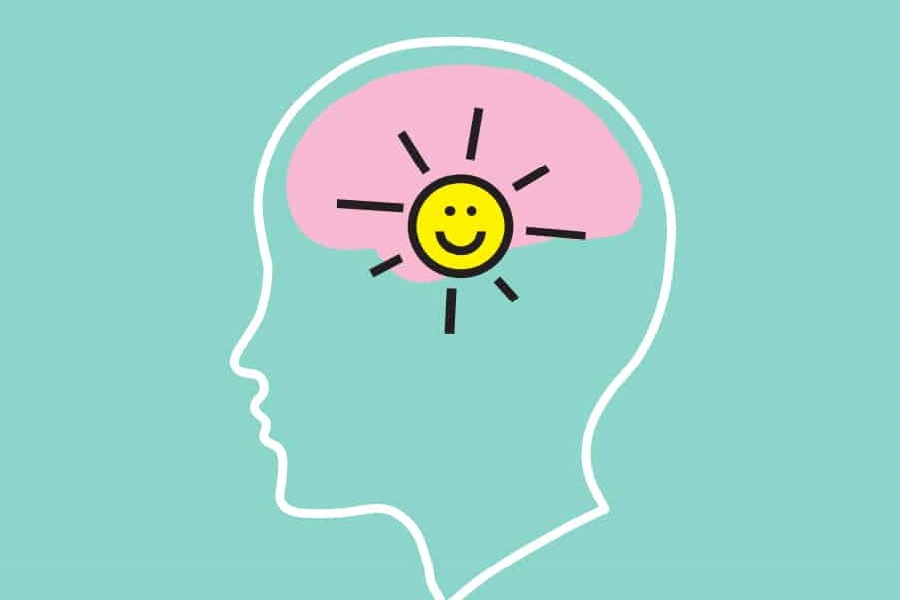 Why motivation to learn declines with age? It has been a demanding area of research for a while now. Scientists at MIT conducted extensive research to establish the facts and relationship between age and the learning mechanism.

Why motivation to learn declines with age, explain researchers.

In the research, the neuroscientists have found the brain circuit responsible for age-related learning. Ann Graybiel (MIT’s Professor and McGovern Institute for Brain Research’s member) talks about the “Get-up-and-go attitude” which wilts with age. It is this particular attitude that needs to The research was conducted on an aged mouse and concluded in establishing a great result. It said that this particular brain circuit can be controlled both ways i.e. positively and negatively. And so does motivation.

According to researchers, there is a separate part of the brain called basal ganglia, which is responsible for the development of our habits, controlling emotions, our addictive habits, and even our voluntary movements. Though Graybile had discovered striosomes cells long back and has been studying them since then, but their functioning was not crystal clear until now. The real reason for this is that the striosomes are of extremely small size and their clusters are dispersed through the stratium. They lie so deep inside of the stratium that it is difficult even for a magnetic resonance imaging instrument to get them.  Thus, to understand stratium, striosomes, their relation with the brain, and also with each other, is important before understanding the relationship between age and learning.

What does this brain circuit do?

The circuit primarily evaluates the cost and benefit associated with a particular task. Researchers like Alexander Friedman and Emily Hueske along with Gaybiel have also variedly contributed to the research. It was an important finding that when the circuit was stimulated, it revved up the motivation to learn even in an older mouse. On the contrary, when the circuit was suppressed it was found that it affected the learning tendency negatively. This established a strong hypothesis pointing out a relationship between the brain circuit, its stimulation, and motivation to learn.

The recent research also establishes that striosomes are deeply connected with human’s decision-making abilities. Scientists term this as approach-avoidance conflict, in which any human assesses the pros and cons of a particular situation, before taking the relevant decision. And also to assess and make a selection between the good or bad or to avoid both. A clear real-life Instance of this can be when a person takes anxiety-invoking decisions. Say, choosing between a high paying-distant location job or a lesser-paying but same location job.

Now, this turns out to be a classic example of separation anxiety that is invoked when a person moves away from family and friends. A similar study was conducted to establish that striosomes are also closely associated with cells that produce dopamine in the brain. As we speak of dopamine, it is a hormone linked with the mood and happiness factor of a human being. Striosomes are now known to collect emotional data from the cortex and combine it to produce a particular decision. And thus, they play an integral role in the entire decision-making mechanism and also to know why motivation to learn declines with age.

Relation between stress and decision-making mechanism

Scientists also established that stress is a major factor to have an impact on the learning-circuit of our brain. And also on decision-making mechanisms. The mice-experiment yielded the conclusion that these animals when subjected to stress, chose high-risk and high-payoff combination. To achieve this task of learning, the brain should be able to assign respective values to the cost and the rewards. i.e. to the cost of taking a risk and the reward associated with the risk. They found that as the mice learned through the process, the activities of striosomes changed correspondingly. The graph of striosomal activities raised with the increase in learning of the mice. Thus striosomes even play a big role in assigning these values.

How and why the motivation to learn decline with age?

Now we understand that as the striosomal activity declines due to varied reasons, the motivation to learn declines with age. The degenerative process of cells in Huntington’s disease corroborates the drop in striosomal activity with age. But, to reinvigorate the activities of striosomes, the team injected the mice with genetically targeted drugs and found that it enhanced the performance of mice in the task. And thus enlightening the scientists that the striosomal drop can be reversed and restored to re-ensure learning.

Drugs to stimulate the brain circuit:

After studying the effects of drugs on striosome stimulation, the researchers are now dedicatedly working towards fabricating treatments. These treatments would help revive striosomes or simply the brain circuit. And would let people not give-up on motivation to learn newer things as they age. Thus, there stands a good hope that the said brain circuit can be strengthened and the proverb “motivation to learn declines with age” can be proved wrong.

Why Women Are Sensitive To Autoimmune Disorders?