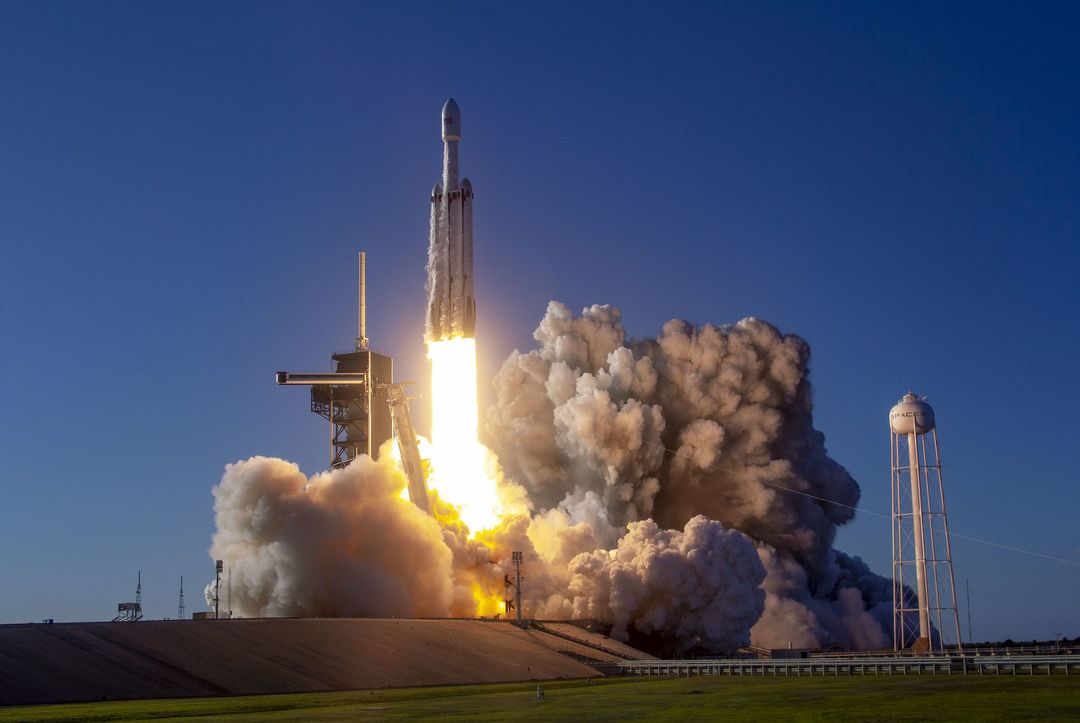 Antares rocket is an expendable launch system developed by Orbital Sciences Corporation and the Yuzhnoye Design Bureau. Antares is the largest rocket produced by Orbital ATK and capable of launching payloads heavier than 5,000 kg into low-Earth orbit. Antares launched from the Mid-Atlantic Regional Spaceport and made its inaugural flight on April 21, 2013. The first four Antares launch efforts were successful. However, during the fifth launch on October 28, 2014, the rocket failed catastrophically, and the vehicle and payload were destroyed. After completion of a redesign program, the rocket had a victorious return to flight on October 17, 2016, delivering cargo to the ISS.

Himanshu
Disclaimer: The above article has been aggregated by a computer program and summarised by an Steamdaily specialist. You can read the original article at steamdaily

Milky Way’s Warp Is Likely Due To Galactic Collision

Meet The Deadliest Tree In The world