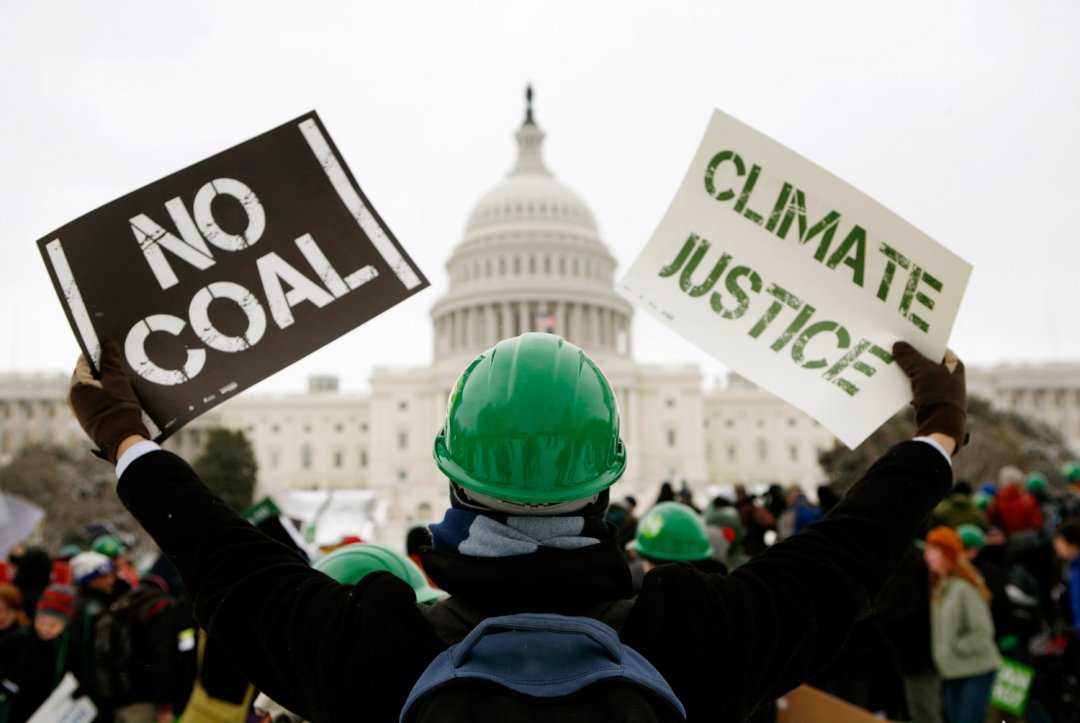 UN chief Antonio Antonio Guterres urged delegates from 200 countries not to give up in the fight against global warming. UN chief warns that the point of no return is no longer over the horizon. He said the impact of man-made emissions of greenhouse gases is being felt around the world in the form of floods and melting polar ice. Representatives from 200 countries have gathered in Madrid to put the finishing touches on the rules governing the 2015 Paris accord. The UN chief hoped that meeting in Madrid would see the governments take serious steps to tackle global warming.