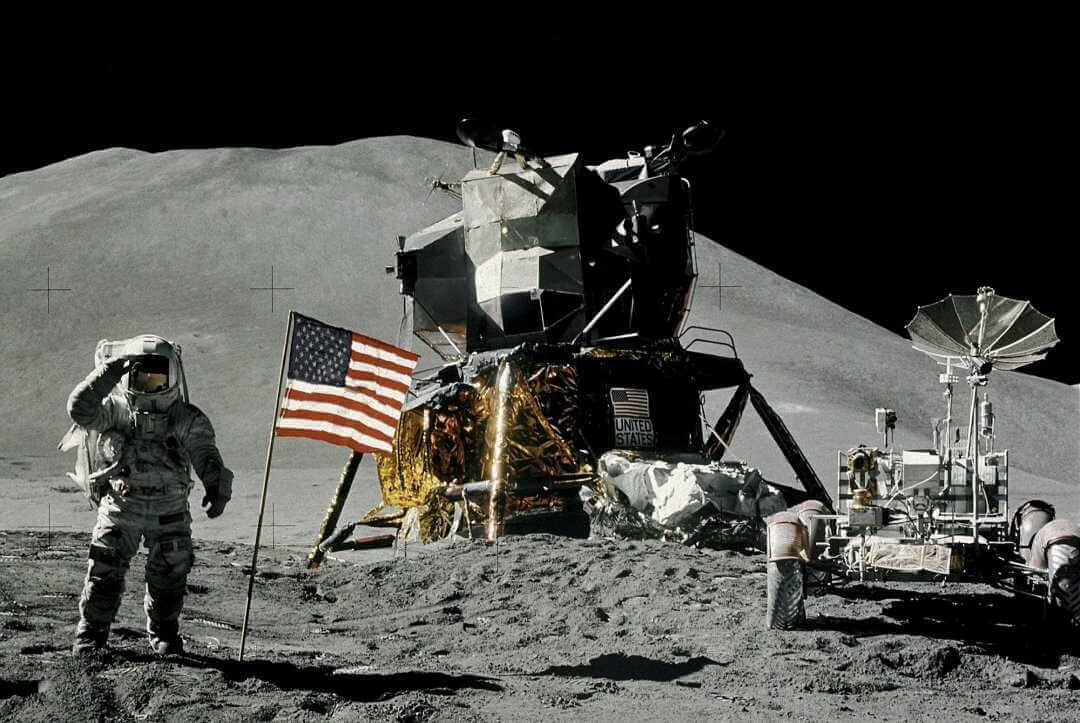 If there is one space organisation in this world that is a pioneer in human space exploration, it is undoubtedly the National Aeronautics and Space Administration. While we are all aware of the institution, not many know its origin. During the mid-1900’s, America was in a cold war with the Soviet Union or present-day Russia. One of the fields in which they competed was the space race. Russia was way ahead in their game during the war. In fact, they were the first one to send a man to the space. It was because of this competition the president Eisenhower launched NASA in 1958. It was because of this dedicated space agency that U.S. officially entered the space age despite developing satellites since the 1940’s.

Since its inception, NASA has been on a roll. In 6 years, it has achieved most of their goals and are still working to unearth all the mysteries of the universe. In this article, ten of NASA’s biggest achievements are listed to date. It was hard to choose 10 from its resume of incredible feats, but these successes were the most monumental.

Pioneer 10 and Pioneer 1, launched in 1972 and 1973 respectively, were the first spacecrafts to ever visit Jupiter and Saturn, the most photogenic giants in the solar system. Pioneer 10 was the first probe that travelled through the asteroid belt of the solar system, orbited the rocky field between planets Mars and Jupiter and flew past Jupiter, a year and half after its launch. Pioneer 11 was launched in 1973. first, it flew by Jupiter and then past Saturn. It discovered many unknown moons of the planet as well as a new ring. While the probes are still voyaging in the universe, they have stopped working.

Followed closely by the Pioneers were space probes Voyager 1 and Voyager 2, just 16 days after the former in 1977. They made may discoveries about Jupiter and Saturn. Some of them were rings around Jupiter, volcanos on Io that is one of the Jupiter’s moon. It also flew past Uranus where it located 10 new moons and made the observation the Neptune actually weighs a lot less than what astronauts thought before. Voyager 2 is also the farthest man-made object in the solar system, 100 times the distance between the Earth and the Sun. Both the probes will transmit radio signals until 2025 in the least.

WMAP was launched in the year 2001. It is not a well-known NASA mission, but is certainly an important one. WMAP measures the temperature of the radiation that is left over from the Big Bang with unprecedented accuracy. By charting out the fluctuations in the relic radiation, the spacecraft has taken a big leap forward in revealing the nature and origin of our universe. It is because of WMAP, we know the universe is 13.7 billion years old and roughly 95% of the universe is composed of dark matter and dark energy.

The next spacecraft is the Spitzer Space Telescope, which observers the universe through infrared light. It had a profound effect on cosmogony and astrophysics. The wavelength of the infrared light is longer than that of visual light. It is mostly blocked by the atmosphere of the Earth. It has taken some gorgeous pictures of galaxies, stars, nebulae and has made various groundbreaking astronomic discoveries. It was the first telescope to observe light from an exoplanet and also may have light from the oldest born stars in the cosmos.

The twin Mars Exploration Rovers – Spirit and Opportunity landed on the planet in January 2004. They were supposed to travel all over the surface, prodding into crater and travelling through unexplored hills for just 90 days. however, they are still at it even after 5 years. Its biggest discovery was finding evidence that the surface of the planet had water sometime in the past.

This space mission was a special one, a collaboration between NASA, ESA and ISA to study Saturn and its entire system, including its natural satellites and rings. It was launched in 1997 and reached the planet in 200. The Cassini orbited the ringed planet for the first time ever and took stunning images of the system. Whereas the Huygens made a special trip to the Titan after separating from the Cassini. It landed on the solid ground of the moon in 2005.

Launched in 1999, the ‘Chandra’ has been scanning the night sky in x-ray light for the most bizarre astronomical events. Due to the annoying nature of Earth’s atmosphere, astronomers could not view the cosmos until they sent the telescope up to space. It has high-resolution mirrors that can see X-ray sources almost 100 times dimmer than any of the previous X-ray telescopes.

Viking 1 was the first manmade object that has ever landed on the red planet successfully. Launched in July 1976, Viking 1 lander is the longest-running Mars surface expedition, with a total period of 6 years and 116 days. It also sent coloured pictures of the ground for the first time in the history. It was the first time we all saw what the mysterious red spots looks like from the Martian surface.

Up until now, you may or may not know all the missions and spacecrafts mentioned. However, one name that is renowned all over the world is the Hubble Space Telescope. While it was not the first telescope sent into space, it is certainly the largest and most adaptable. Unlike the other telescope, it was launched into the low Earth orbit in 1990. The images that it has sent over has changed the way we humans connect with the cosmos.

NASA’s best mission has to be the one where not only humans went into space, but also walked on the most important natural satellite. Apollo was a long mission that had to make several trips to the space. It was the first one to bring celestial objects back to home from the Moon. Sending a man to the moon was monumental for humankind. By studying its surface and rocks, astronomers have been able to understand the satellites age, formation and what it is made of.

10 Of The Most Influential Astronauts In The World