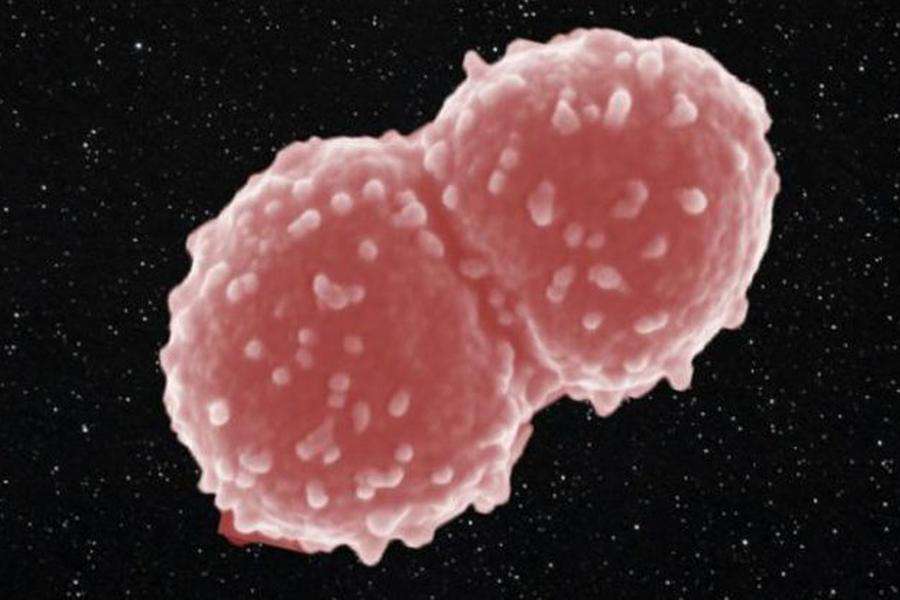 A year in space is no walk in the park. Just ask Scott Kelly, the American astronaut who spent a year on the International Space Station (ISS) in 2015.

His long-term stay in space changed his DNA, telomeres, and gut microbiome, he lost bone density, and he still had sore feet three months later.

But it’s a whole other thing to survive in the naked space outside the protection of the ISS, where UV radiation, vacuum, huge temperature fluctuations, and microgravity are all imminent threats.

So, it’s quite a feat that a species of bacterium first found in a can of meat, Deinococcus radiodurans, was still alive and kicking after a year spent living on a specially designed platform outside the pressurised module of the ISS.

Researchers have been investigating these mighty microbes for a while; back in 2015, an international team set up the Tanpopo mission on the outside of the Japanese Experimental Module Kibo, to put hardy bacterial species to the test.

The bacterial cells were dehydrated, shipped to the ISS, and placed in the Exposed Facility, a platform continuously exposed to the space environment; in this case, the cells were behind a glass window that blocked out UV light at wavelengths lower than 190 nanometres.

“Results presented in this study may increase awareness regarding planetary protection concerns on, for instance, the Martian atmosphere which absorbs UV radiation below 190-200 nm,” the team from Austria, Japan, and Germany wrote in their new paper.

“To mimic this condition, our experimental setup on the ISS included a silicon dioxide glass window.”

This isn’t the longest time D. radiodurans has been kept in these conditions – back in August we wrote about a sample of the bacterium being left up there for three whole years.

But the team weren’t trying for a world record, instead they were trying to uncover what makes D. radiodurans just so good at surviving in these extreme conditions.

So, after a year of radiation, freezing and boiling temperatures, and no gravity, the researchers got the spacefaring bacteria back down to Earth, rehydrated both a control that had spent the year on Earth and the Low Earth Orbit (LEO) sample, and compared their results.

The survival rate was a lot lower for the LEO bacteria compared to the control version, but the bacteria that did survive seemed to be doing okay, even if they had turned a little different to their Earth-bound brethren.

The team found that the LEO bacteria were covered with small bumps or vesicles on the surface, a number of repair mechanisms had been triggered, and some proteins and mRNAs had become more abundant.

The team isn’t exactly sure why the vesicles (which you can see in the picture above) formed, but they do have a couple of ideas.

“Intensified vesiculation after recovery from LEO exposure can serve as a quick stress response, which augments cell survival by withdrawing stress products,” the team wrote.

This kind of study helps us understand whether bacteria could survive other worlds, and maybe even the journey between them, which will become more and more important as we humans and the germs we bring with us begin to travel farther than our Moon into the Solar System, and one day maybe even beyond.

“These investigations help us to understand the mechanisms and processes through which life can exist beyond Earth, expanding our knowledge on how to survive and adapt in the hostile environment of outer space,” said University of Vienna biochemist Tetyana Milojevic.

“The results suggest that survival of D. radiodurans in LEO for a longer period is possible due to its efficient molecular response system and indicate that even longer, farther journeys are achievable for organisms with such capabilities.”

The research has been published in Microbiome. 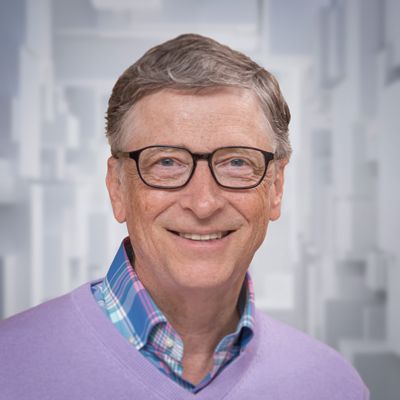 Disclaimer: The above article has been aggregated by a computer program and summarised by an Steamdaily specialist. You can read the original article at sciencealert

This Ultra Hot Exoplanet Is Tearing Its Molecules Apart