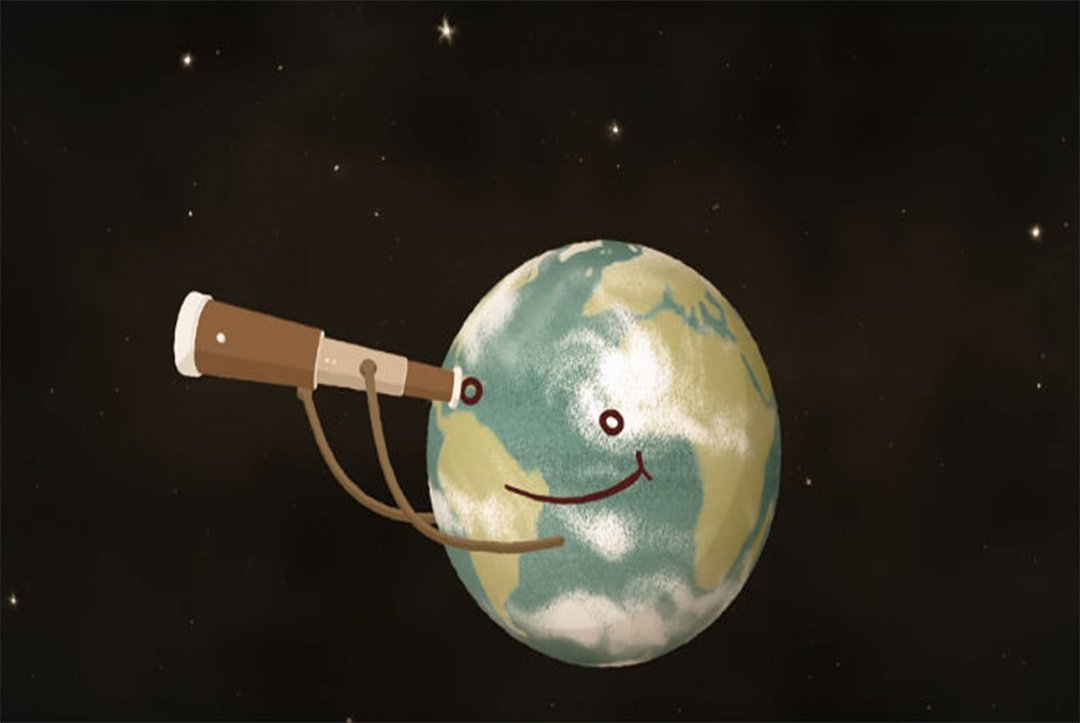 How complete is the census of the Sun’s closest neighbors? We had never met some of our closest neighbors, until now. Backyard Worlds: Planet 9, a NASA-funded citizen science project, which has already discovered 95 cold brown dwarfs in the neighborhood of the Sun is inviting citizen scientists across the world to help to hunt for new objects at the fringes of our solar system. Scientists are looking for new planets and brown dwarfs in the backyard of the solar system using data from NASA’s Wide-field Infrared Survey Explorer (WISE) mission. Does our solar system have an undiscovered planet? Help astronomers figure this out.

The Backyard Worlds: Planet 9 allows anyone with a laptop or computer and an Internet connection to flip through images taken by NASA’s Wide-Field Infrared Survey Explorer (WISE). Scientists are seeking an elusive object lost in space between our Sun and the nearest stars. They are asking for your help in the hunt, using a new citizen-science project known as Backyard Worlds: Planet 9.

The aim of Backyard Worlds: Planet 9 is to capture the moving objects they notice in these digital flipbooks for further investigation by the professionals. So far, we are aware of eight planets orbiting the Sun, but there could be more out there to discover. Models in the orbits of the comet-like objects in the outer solar system indicate that there is a ninth planet orbiting beyond Neptune. Patterns of this planet indicate that we may have already imaged it with NASA’s WISE telescope, and simply not realized it. Collectively, you’re going to look through the data from this telescope in a convincing new way to try to detect it.

The aim of the Backyard Worlds project, hunting for unusual objects in large data sets is one of the goals of the upcoming Vera C. Rubin Observatory. Currently, under construction at Cerro Pachón in the Andes of Chile, it will take images of the sky visible from the southern hemisphere every three nights for ten years, providing data to promote astrophysical research.

How To Get Involved In Backyard Worlds: Planet 9?

Scientists have uploaded the sets of four different images to the site to be inspected by users as animated “flipbooks’.” The classification job consists of inspecting one flipbook and searching it for candidate moving objects, then identifying any such objects in all four images with the help of a marking tool. A tutorial and a ‘Field Guide’ provide examples of two different kinds of candidate objects, called ‘movers’ (fast-moving sources) and ‘dipoles’ (slower-moving sources).” The ability to find these needles in haystacks of WISE data is to look for something in action. Citizen scientists will also get credit for their findings in any scientific publications that result from the project.

You may encounter an object closer than Proxima Centauri (the closest star to the Sun) or even find the Sun’s hypothesized ninth planet, which models suggest might appear in these images. Moreover, you can also connect with other citizen scientists around the world, whom you can communicate easily on the TALK network.

To help discover our Sun’s closest and coldest neighbors, Backyard Worlds project astronomers just turned to a global network of more than 100,000 citizen scientists. These volunteers examine trillions of pixels of telescope images to classify the detailed movements of brown dwarfs and planets. So far, Backyard Worlds volunteers have identified more than 1,500 cold worlds near the Sun, including the 95 unveiled in this study. A handful of these cold worlds, which are among the coldest known brown dwarfs, are close to Earth’s temperature. So, help scientists searching for the range beyond Neptune for new brown dwarfs and planets.

We hope you make a big discovery!