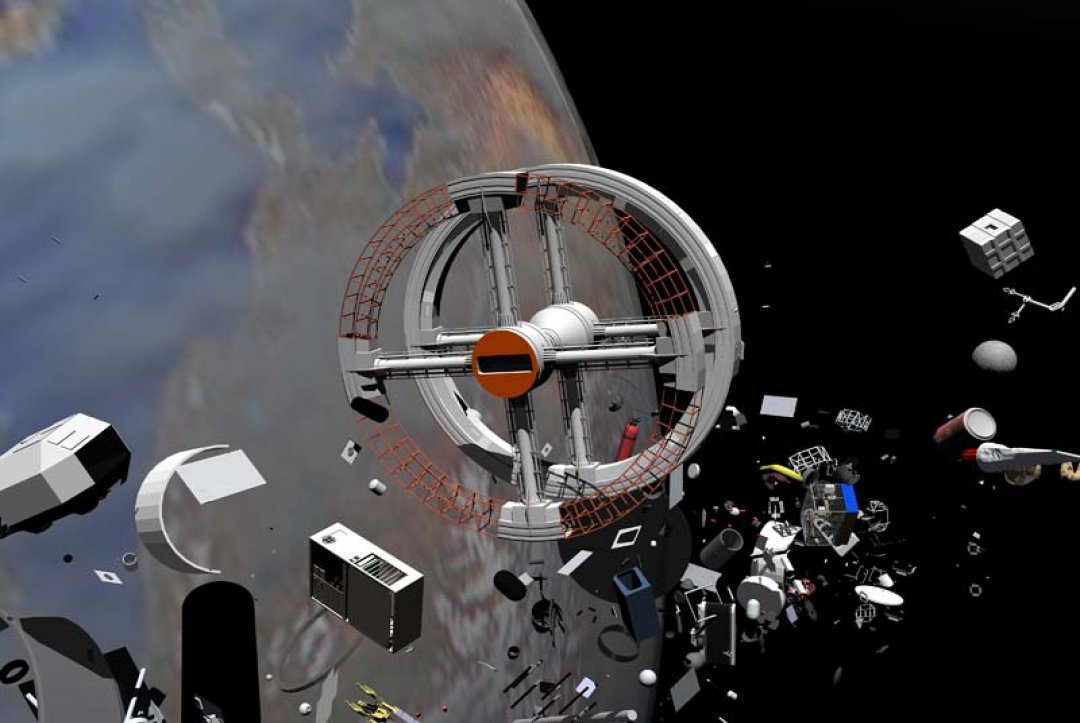 Scientists from China have developed a new way of using lasers to find space junk in orbit around the earth. The project aims to allow more efficient plotting of safe routes for spacecraft movements. Scientists say that after more than 50 years in space, there are all sorts of trash in orbit that spacecraft need to withdraw for safety reasons. Until now, some space junk identification systems have been developed, but it is difficult to locate small and fast space junk. Researchers have now developed a set of algorithms for laser ranging telescopes that have significantly enhanced the rate of space junk detection.

Himanshu
Disclaimer: The above article has been aggregated by a computer program and summarised by an Steamdaily specialist. You can read the original article at discovermagazine