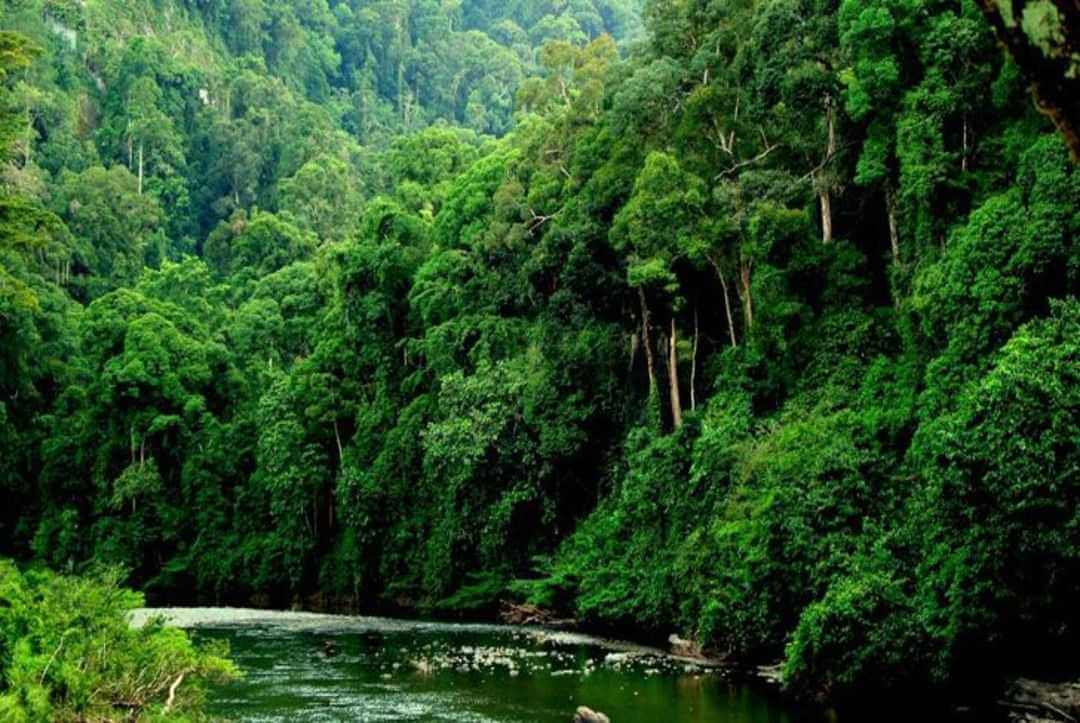 An international team of researchers is identifying the priority forest areas for protection in Borneo.The state authorities of Sabah in Malaysian Borneo have aimed to protect 30% of Sabah’s land area by 2025. Researchers are identifying critical forest areas that are the habitat of endangered species and store a large amount of carbon to combat global warming. The total priority forests identified are equivalent to the size of Glacier National Park, nearly twice the size of the Yorkshire Dales National Park in the UK. The protection of these forests will allow the rainforests species to migrate from the hottest lowland areas to the dense cooler region that will help them to cope up with the warming climate.

Himanshu
Disclaimer: The above article has been aggregated by a computer program and summarised by an Steamdaily specialist. You can read the original article at phys