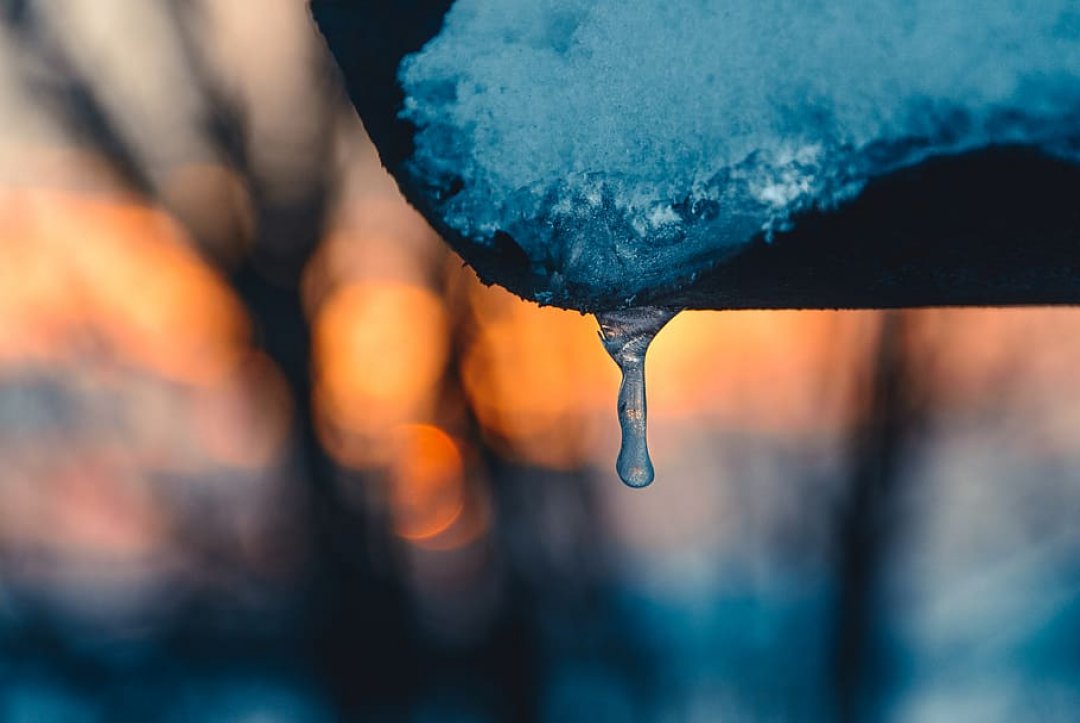 Scientists from the United States and China teamed up to collect the samples of Earth’s oldest glacial ice in Tibet in 2015. The team collected the two ice cores and used three-step decontamination protocol and microbiology techniques to identify microbes in the samples. Now they have revealed that 15,000-year-old ice contains 33 virus groups, including 28 ancient viruses that were never examined before. Scientists pointed out that climate change could provide valuable insights on the ancient viruses but at the same time, it could release deadly pathogens into the environment.

Getting to Zero Carbonisation