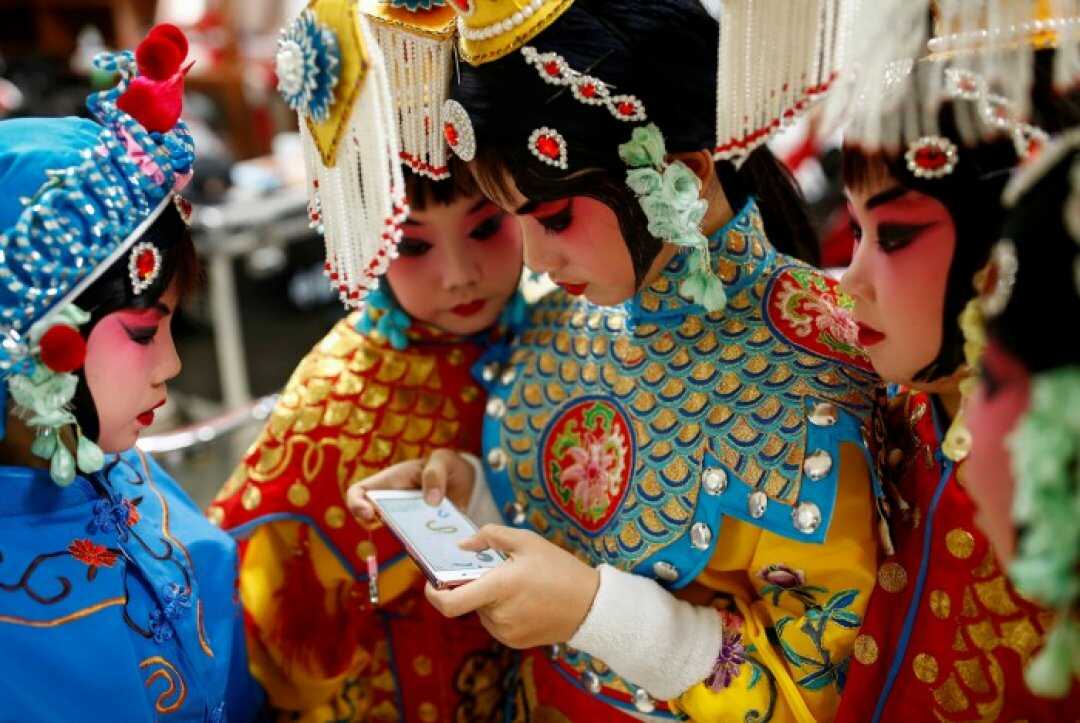 Scientists have spent years correlating screen time with all manner of negative effects on young people such as depression, anxiety, obesity, etc. Several have discovered notable connections, but others have turned up inconsistent or even contradictory outcomes. Now they’ve launched what they’re calling the Human Screenome Project. It’s an analysis program developed on a new tracking platform called Screenomics that logs screenshots of participants’ devices every five seconds during the day. The participants will be asked to grant researchers access to their lives on an unusual scale, which puts questions of privacy and data security. The hope is that it will lead to more precise, reliable recommendations as to which types of screen time are most dangerous and which might be less harmful or even profitable in moderation.

Himanshu
Disclaimer: The above article has been aggregated by a computer program and summarised by an Steamdaily specialist. You can read the original article at psu

Scientists Shed Light On How Bacteria Control Their Cell Cycle