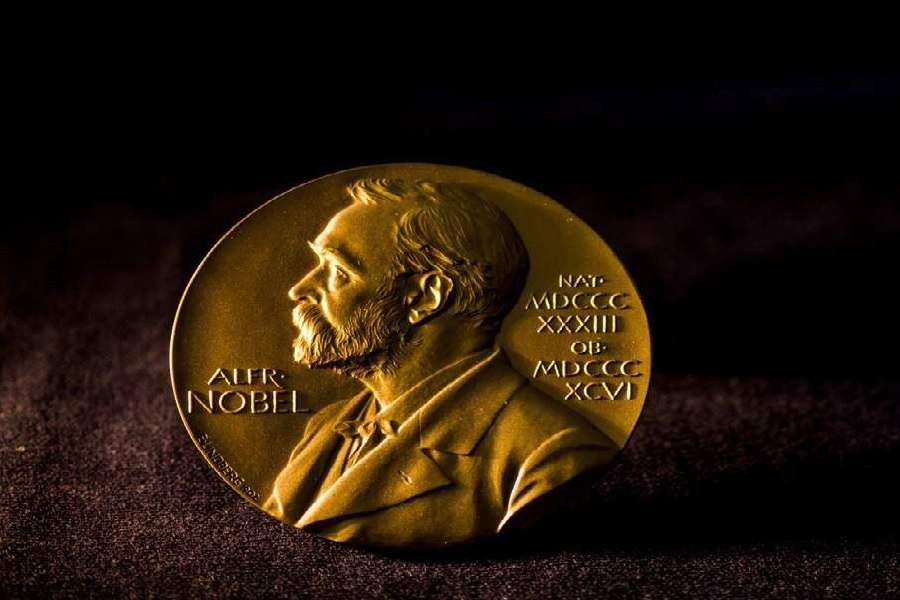 Nobel Prize Winners 2020- here is the list of Nobel Prize winners, who burnt midnight oil and achieved great results in various fields like physics, chemistry, medicine, literature, and Peace. Now Nobel Prize is an extremely prestigious ceremony conducted every year on the 10th of December. The date is the death anniversary of Alfred Bernhard Nobel who was a celebrated scientist, an inventor, and above all a philanthropist. The Nobel Prizes came to see the light of the day as a result of Alfred’s will, wherein he wishes to bestow a part of his assets as prize money. He wishes to give this to those who work diligently in the said fields and enlighten humankind through inventions and discoveries. Let’s see who bagged these prizes for the year 2020 in various genres.

The Royal Swedish Academy of science preserves the right to confer awards to the deserving candidates. Now, the first-ever Nobel Prizes were bestowed in the year 1901 in different fields. This included bestowing of prize for discovery of x-rays (among other discoveries), which were discovered in 1895 by Wilhelm Conard Röntgen.

The Nobel Prize for Physics has been jointly endowed to Roger Penrose, Reinhard Genzel, and Andrea Ghez for their respective work in Physics.

Harvey J. Alter, Michael Houghton, and Charles M. Rice worked towards discovering Hepatitis C Virus, which turned out to be a landmark discovery for humankind.

Louise Elisabeth Glück is the winner of the Nobel Prize winner 2020 for the literature. The prestigious award was bestowed on her “for her unmistakable poetic voice that with austere beauty makes individual existence universal”. Louise is a renowned American essayist and poet and is known for her exceptional work in poetry and essays. She is also a proud winner of the Pulitzer Prize and now Nobel Prize 2020 among her many awards.

The Royal Swedish Society has conferred the World Food Program (WFP) with Nobel Peace Prize 2020 for their extraordinary efforts to combat hunger. These efforts would certainly be a boon for humankind in diminishing hunger which becomes a major cause of cross-border conflicts and wars, many a time.

The team of Paul R. Milgrom and Robert B.Wilson has been conferred with the Nobel Prize for Economic Sciences for their proposals regarding the new formats for auctions and also proposing new amendments for the auction theory.

Sonali Singh
Disclaimer: The above article has been aggregated by a computer program and summarised by an Steamdaily specialist. You can read the original article at nobelprize
Tags: NobelPrize, NobelPrizeWinners2020