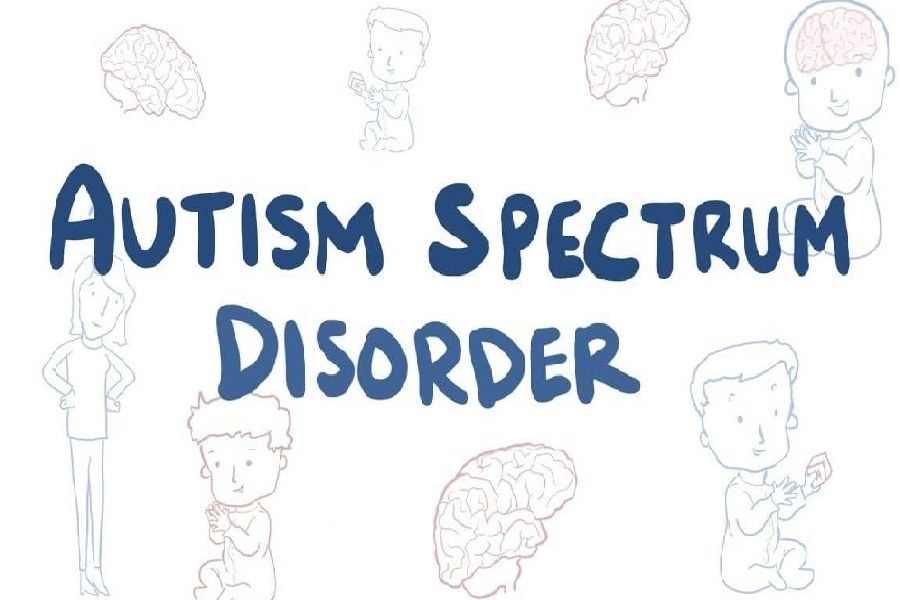 New technology to investigate ASD has been well implemented by the scientists and researchers from Harvard, MIT, and Broad Institute of MIT and Harvard. The method is called Perturb-Seq and has been tested over a variety of genes related to ASD. Now the ASD is Autism Spectrum Disorder and affects a huge number of people worldwide. The neurological effects of ASD differ in different people. For some individuals, it affects their social behavior and thus their social life. While for others it can create developmental difficulties during their childhood. Let’s learn a little more about the disorder and also about the new technology to investigate ASD.

There are currently two parameters used for the ASD’s evaluation and diagnosis. The first one studies the individual’s social behavior and the second evaluates the individual’s interests, which are either limiting in nature or are iterative. Now, Autism Spectrum Disorder happens when individuals start to see the world a little differently from what is otherwise perceived as normal in medical and social terms. The disorder however can be managed wisely if understood and studied well.

The method Perturb-Seq is highly efficient and can be used for other organs as well. Thus it has equipped scientists to study a broader array of ailments. Now the study of genes has helped scientists spot the real type of genes associated with autism. But the researchers have grappled to know the true association between such genes and their effects on cells that further impacts the human conduct.

New technology to investigate ASD is based on two technologies for genomes.

Scientists used CRISPR-Cas9 technology to alter nearly 35 genes associated with the autism Spectrum disorder. Now, the Perturb-Seq technology has been tested with a live creature i.e. mouse (in this case) for the first time. And the team closely examined its reflection of changes on the mouse’s brain. They used single-cell RNA sequencing and observed nearly 40,000 cells. This allowed researchers to also take a peek inside how genes cast an effect on a varied number of cortex cells. Thus affecting an individual’s cognitive as well as sensation abilities.

An important point here holds that genes are not directly responsible for creating cognitive disorders in humans. They communicate with certain cell set to produce any cognitive effect or behavioral activities whether negative or positive. Thus studying these genes or gene-cell relationship is important to get hold of the real reason which leads to the Autism Spectrum Disorder. Studying the gene-cell relationship helps to pin down the exact problem and finding the cure and ease out the affected individual’s life.

The researchers are affirmative about the efficacy and scalability of the Perturb-Seq model. Thus the new technology to investigate ASD is emerging as an immensely multifaceted one to study even tissue conditions. Also, the researchers have already been meritorious in recognizing the said extensive list of genes that become notorious after going through various mutations. And researchers and neuroscientists collectively are already in the process of scrutinizing these genes for various animals to come to concrete and meaningful solutions. It is mention-worthy that Xin Jin, Paola Arlotta, Aviv Regev, and Feng Zhang are the scientists who have contributed towards achieving results about the new technology to investigate ASD. And their research has found an important spot in the journal “Science”.

Sonali Singh
Disclaimer: The above article has been aggregated by a computer program and summarised by an Steamdaily specialist. You can read the original article at sciencemag
Tags: ASD, AutismSpectrumDisorder

Ten Ways in which Nanotechnology is Lending us a Helping Hand