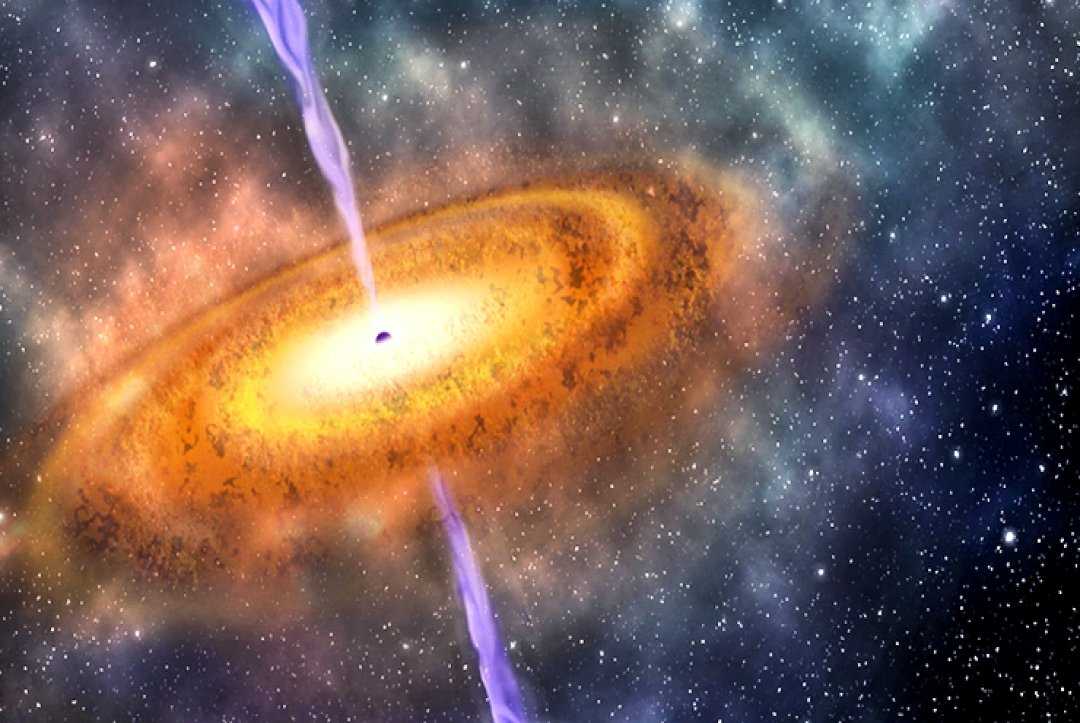 Quasars are the extremely bright centers of distant active galaxies. These objects are among the most remote and radiant objects known. Their central engines are supermassive black holes that are stuffed with infalling dust, gas, and stars. Now, astronomers using the Hubble Space Telescope have found extremely energetic outflows that arise from distant quasars. These outflows split across interstellar space similar to tsunamis on Earth, creating havoc on the galaxies in which the quasars stay.  The simulation of galaxy evolution suggests that such outflows can unlock more cosmological puzzles about the universe. Astronomers believe a clearer picture will come with more data and they have already submitted proposals to extend the observations of these outflows.

Himanshu
Disclaimer: The above article has been aggregated by a computer program and summarised by an Steamdaily specialist. You can read the original article at phys