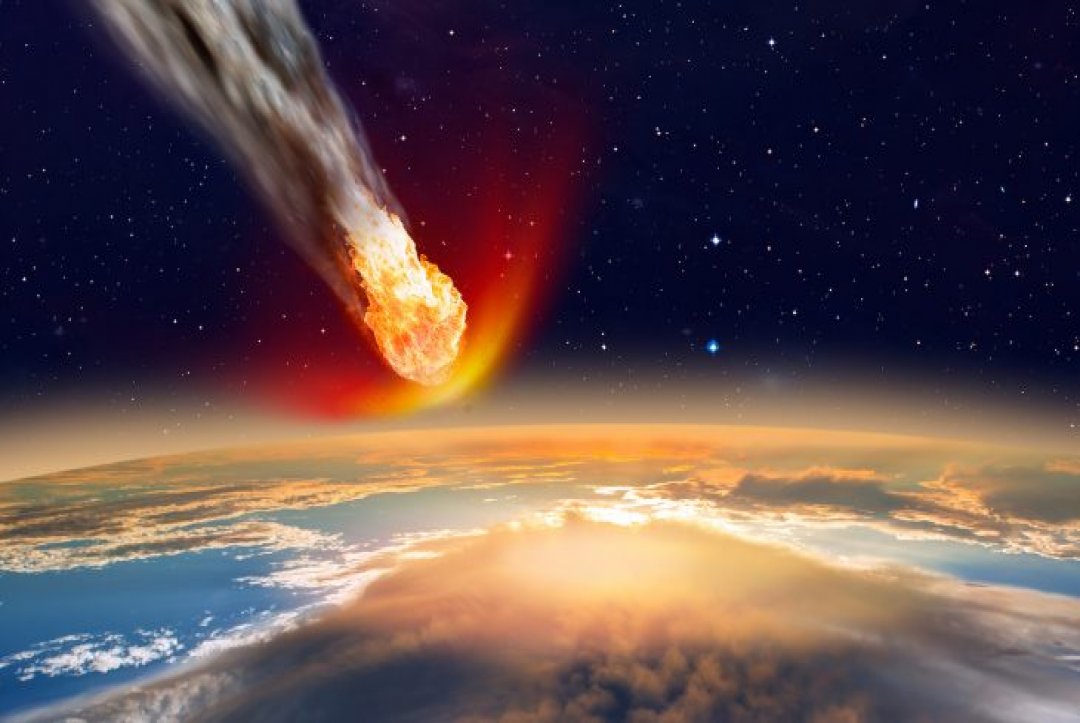 MIT researchers have developed a framework to divert an incoming asteroid, considering asteroid’s mass and momentum, its proximity to a gravitational keyhole, and the amount of warning time that scientists have of an impending collision. Scientists have used this method on near-Earth asteroids Apophis and Bennu which is the target of OSIRIS-REx, an operational NASA mission that will send the sample of Bennu’s surface material to Earth in 2023. The researchers used the decision map to evaluate the most successful mission in deflecting Apophis and Bennu. Excited with the outcomes of the new simulation tool, researchers are now aiming to estimate the success of other deflection missions in the future.

Himanshu
Disclaimer: The above article has been aggregated by a computer program and summarised by an Steamdaily specialist. You can read the original article at mit

Scientists Have Created Hexagonal Salt For The First Time