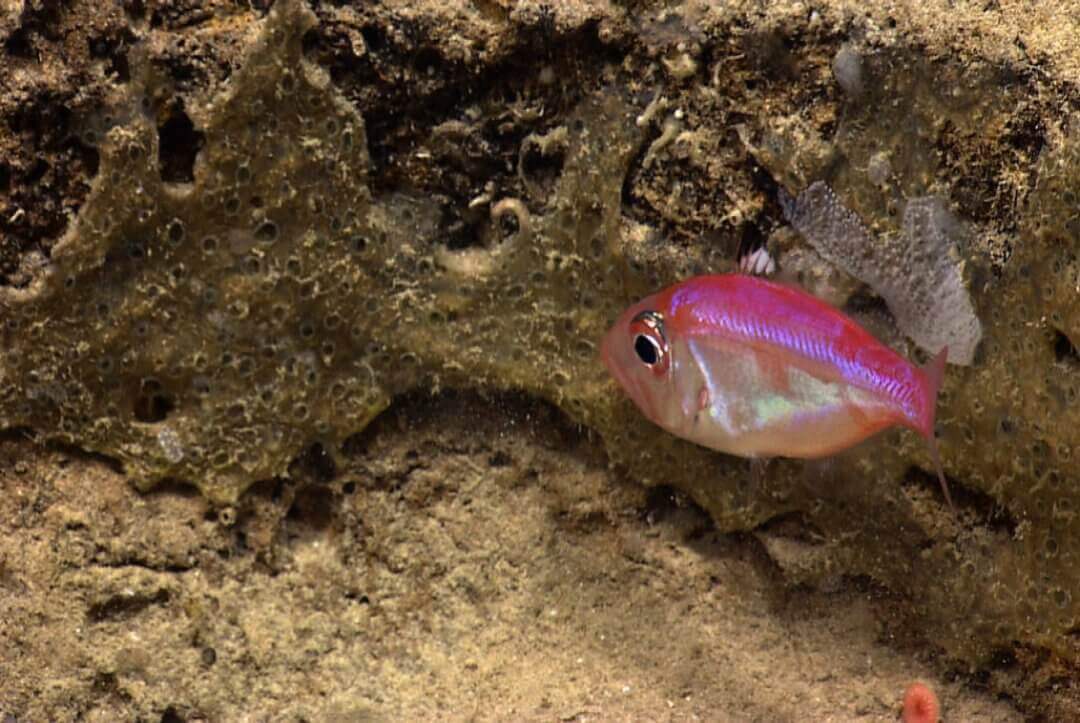 When it comes to spawning, fish usually comes under broadcast spawners, which implies that they usually cast their eggs and sperm in clouds and leave their newborns to grow all on their own. However, there are about 2 percent fish who keep their fertilized eggs in their mouths. These fish are called “mouth breeders”. Now, researchers have identified a first mouthbreeder deep-sea fish named parazen (Parazen pacificus), which is a rarely known species located in both the West Pacific and West Atlantic. This came as a wonder because deep-sea fish usually reproduce externally, with their young migrating to shallow waters before returning back to the deep as fully grown adults. Moreover, mouth breeding is also difficult, requiring lots of energy, with some fish species refraining from eating as their young develop.

Himanshu
Disclaimer: The above article has been aggregated by a computer program and summarised by an Steamdaily specialist. You can read the original article at sciencenews

What Makes Plants-Based Diets So healthy?