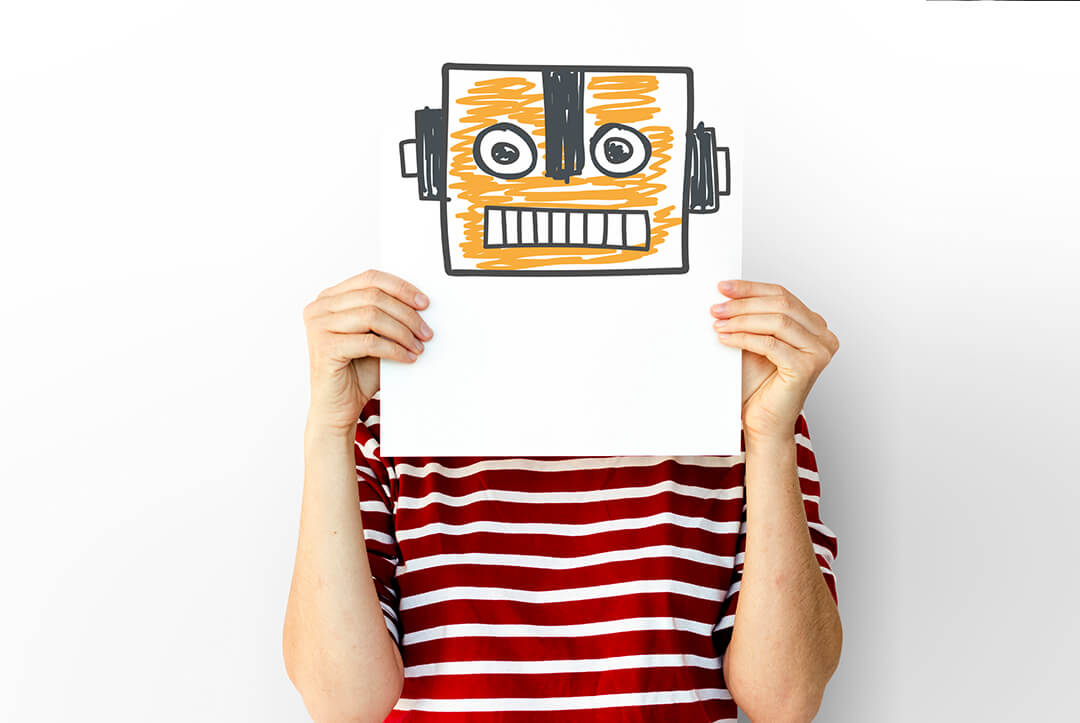 Two years ago I was asked by a school principal if I would be interested in developing and running short program for their Makers Space. The course was to be for their Std.4 & 5 students.

I had first heard of makers spaces, makers movement and visited a makers space in 2014! When I was a very young design professional. So, I was surprised that a school had a makers space! Nonetheless, part of the Makers Movement, are becoming popular.

What Is Maker Education?

Maker education is a term coined by Dale Dougherty in 2013 and is closely associated with STEM learning. Also a part of the larger Makers Movement.  At the center of it’s approach is the physical act of making. Making is not restricted to a specific domain. It includes everything from growing food, making art, wood working to building bridges, pulley and coding etc.

The Theory of Maker Education

The theory of Maker Education builds on the works of Jean Piaget & Seymour Papert and their education theories known as Constructivism (we will discuss this theory in an upcoming blog).

The Maker Education theory is centered around the “maker” believes to develop a child’s awareness through interactive, open-ended, student-driven and multi-disciplinary experiences. This pedagogy allows for time and space needed to develop diverse skills, knowledge, and ways of thinking. In maker-centered learning environments, students imagine, design, and create projects that align the content of learning with hands-on application. Maker education is not about the “things” learners can or can not make, it is about the the meaning learners can draw from the making and develop their own understanding about the world around them through making and their own personal experiences.

Although, a lot of schools are investing in developing Makers Spaces, essentially a Lab where kids can safely make and experiment. It is important to remember that making can happen anywhere. Learning through Making has the power to revolutionize education by empowering kids very early to see themselves in the role of creators as opposed to only consumers. To sustain this schools do not need a lab instead a culture of creative expertise, inventive thinking, and effective problem solving needs to be developed.  As the Internet of Things extends our human capacity to remake and re-conceptualize our environments and how we interact with them, learning and thinking like a Maker become increasingly relevant and valuable.

Although, you will find many pros of this method of teaching, and to a certain extent this post so far has done the same. However, be aware that there are many critiques of this new generational teaching pedagogy.

One of the most vocal critiques of the Maker Education is Debbie Chachra’s. Her article “Why I Am Not a Maker” in the Atlantic, made many heads turn. Chachra  says “An identity built around making things—of being ‘a maker’—pervades technology culture,” she wrote. “There’s a widespread idea that ‘People who make things are simply different [read: better] than those who don’t”, starts to create societal hierarchies.

She further goes on to explain how problematic the movement is since it instills old gender biased histories or narrative. She points out how peculiar it is to add coding to the markers movement. She explains, that the world has figured out how to sell coding – a occupation mainly taken over by men. However, on the other hand occupation such as teaching or care giving is not considered part of the maker education (but was traditionally carried out by women) furthering the gender gap of women in tech or stem.

“Making is not a rebel movement, scrappy individuals going up against the system,” she wrote. “While the shift might be from the corporate to the individual (supported, mind, by a different set of companies selling a different set of things), it mostly re-inscribes familiar values, in slightly different form: that artifacts are important, and people are not.”

To add to this from my personal experience of developing a makers program and teaching it at a local school. I witnessed that activities such as embroidery we easily managed by girls (of course at that age girls have better fine motor skills) but it took some time for a few boys in the class to accept embroidery as an activity for them. Out of a class a of approx. 30 students only one boy admitted to enjoying it. Whereas, wood working was enjoyed by everyone. The boys were interested in seeing who can saw the wood the fastest!  These are brief examples of how makers education may foster already existing complex gender biases. But we would like to hear from you! If you are a parent, or an educator, or have access to a makers lab please do write to us and tell us what you think about this movement he boys some time to get over a “barrier” and accept this activity.

“When tech culture only celebrates creation, it risks ignoring those who teach, criticize, and take care of others.” – quote from her articles. Let us know in the comments what you think.

Mystic Crowds Of Giant Drones Spotted At Night Over Colorado