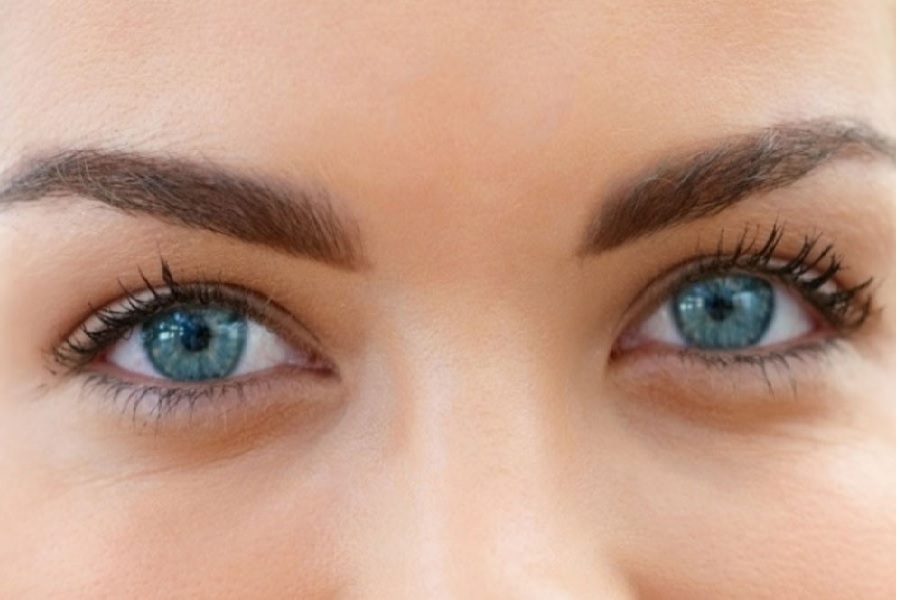 Blue-Eyed humans have common ancestor– research unveils this astounding fact. A researchers team conducted a study at the University of Copenhagen and found such amazing facts about blue-eyed humans. We cannot agree more with the fact that blue eyes are one of the most mesmerizing biological features in the human body. And they have awe-filled viewers with their depth and serenity. They also entice researchers at the same time to get to the bottom of the facts and extract the unknown.

Thus, this team of researchers decided to dive deep only to realize that Blue-eyed humans have common ancestor. They traced down the mutation associated with the development of blue eyes to be around 6-10,000 years old. Let’s know more about these deep blue eyes.

When a gene undergoes a significant change or alteration and exhibits different DNA properties, it is said to have mutated. And the process is called genetic mutation. Professor Hans Eiberg from the Department of Cellular and Molecular Medicine at the University tells that the original eye color of all humans was brown. But a few underwent genetic mutation and a gene called OCA2 found in our chromosomes was affected. This leads to the development of a kind of switch and eventually turned off the production of brown pigment in the eyes.

Now the gene OCA2 produces a protein known as the P-protein, which in turn produces a pigment called melanin. Melanin is responsible to impart color or shades to our eyes, hair, and skin. Now this melanin that produced brown eyes did not vanish entirely and produced blue eyes. Had there been a completely turned off switch, it would have produced humans with no melanin at all. And such a condition, with no pigment, is known as albinism.

The amount of melanin present in the eyes decides the color of the eyes. People with blue eyes are believed to have undergone the least mutation in their genes. And all of these blue-eyed individuals got the same type of genes or the same switch or the spot in their DNA. And hence, researchers like to believe that the blue-eyed humans have a common ancestor.  Professor Eiberg conducted a wide study about the DNA with mitochondria across various nations of the world including Turkey, Denmark, and Jordan. He started his research in the year 1966 and it continues till date. He also propounded an important fact that the OCA2 gene is the one that makes up the color of an individual’s eye.

The mutation of brown eyes into something new dint come as a positive or a negative event. But simply it is like any other mutation that happens in genes like that of hair, complexion, baldness, freckles, beauty sots, etc. Now, these mutations are mostly harmless and do not endanger human survival on this planet. But certainly showcases that humanity or various forms of life have undergone a series of evolution. This comes across as a shred of strong evidence that nature evolves and mix and match genes to take its course.

Also Read : The effect of social distancing on fish’s brain

Nature seems to turn out the biggest researcher in herself. It keeps shuffling, changing, evolving genes that reflect in human populations across the globe. Thus, it leaves us with many evidences that blue-eyed humans have common ancestor.