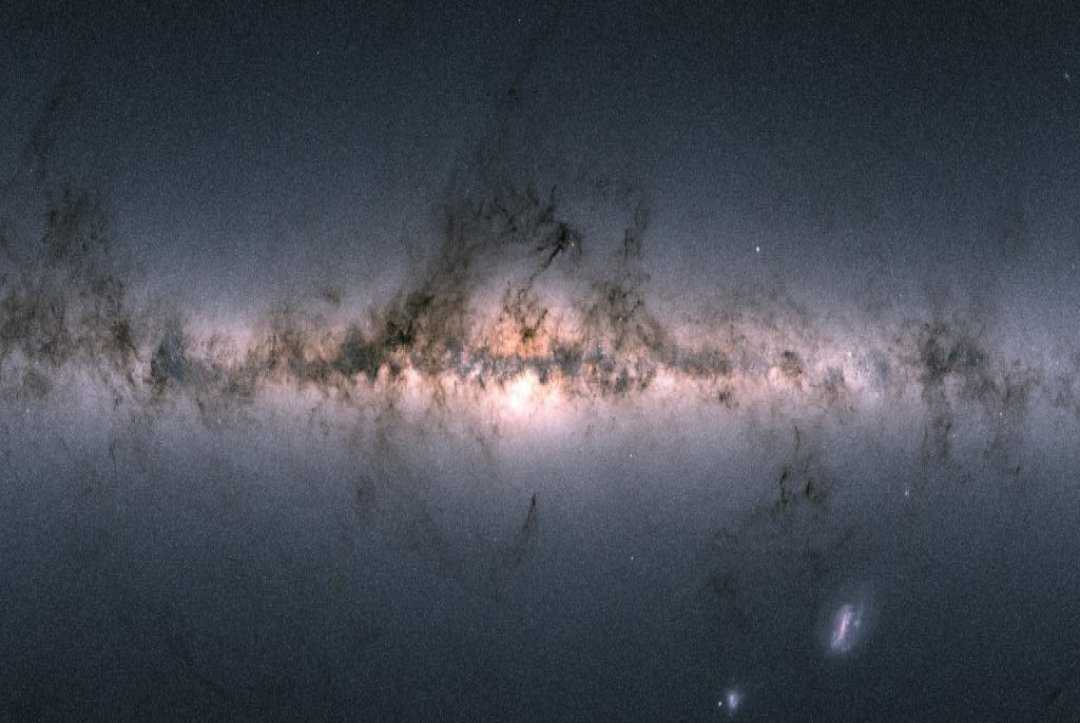 Our galaxy is much bigger than it seems. A new study suggests that the Milky Way ranges almost 2 million light-years across, more than 15 times wider than its bright spiral disk. The number could help the astrophysicists to evaluate the massiveness of our galaxy and will them to figure out other galaxies that orbit it. Now, Alis Deason, an astrophysicist from the Durham University in England, and her partners have used nearby galaxies to figure out the Milky Way’s edge. Deason and her partners discovered a similar dive in the speeds of small galaxies near the Milky Way using the existing telescope observations. In the future, astrophysicists can adjust the position of the Milky Way’s edge by identifying additional small galaxies nearby.

A material’s Insulating Properties Can Be Varied On Demand