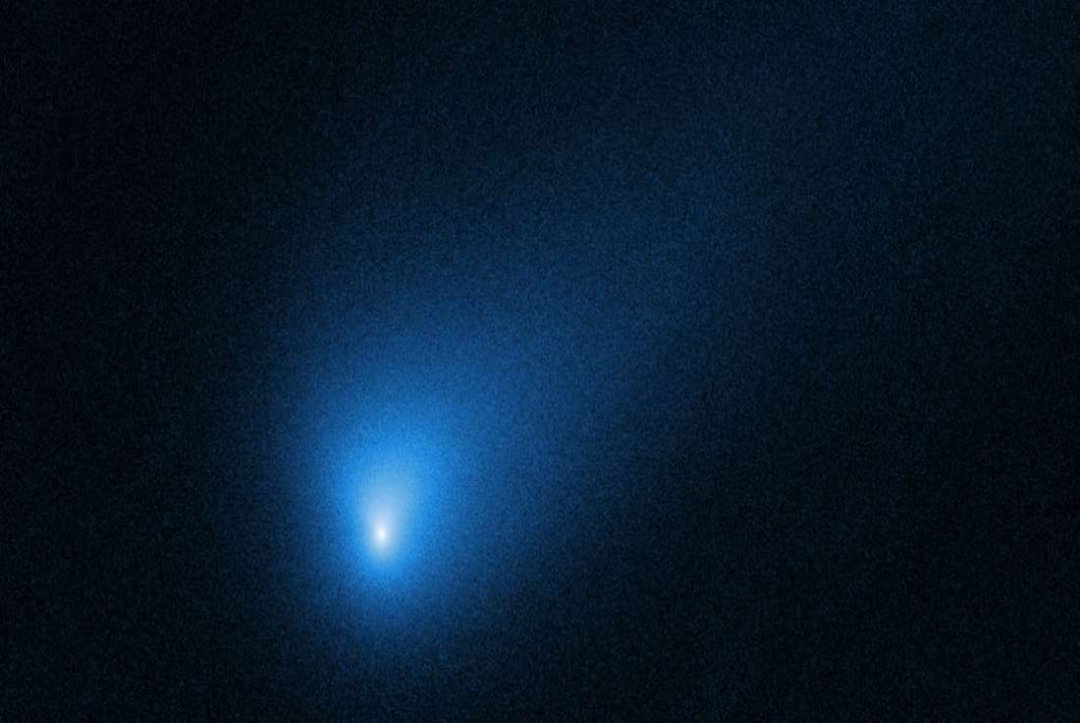 Astronomers have been stunned by interstellar Comet 2I/Borisov ever since it was found in August 2019. But a recent study of the mysterious space object indicates that it could be breaking apart. Now, a team of researchers from Poland has observed that the object has brightened up twice in March. Researchers believe such an event would be caused by Borisov’s approach to the sun. That’s been a probability that scientists have estimated since its closest approach to the sun in December. Like all comets, Borisov is a piece of icy debris, so flying by the sun prompts interactions with that ice.

Himanshu
Disclaimer: The above article has been aggregated by a computer program and summarised by an Steamdaily specialist. You can read the original article at newscientist

Scientists Found An Organism That Feeds On Meteorites