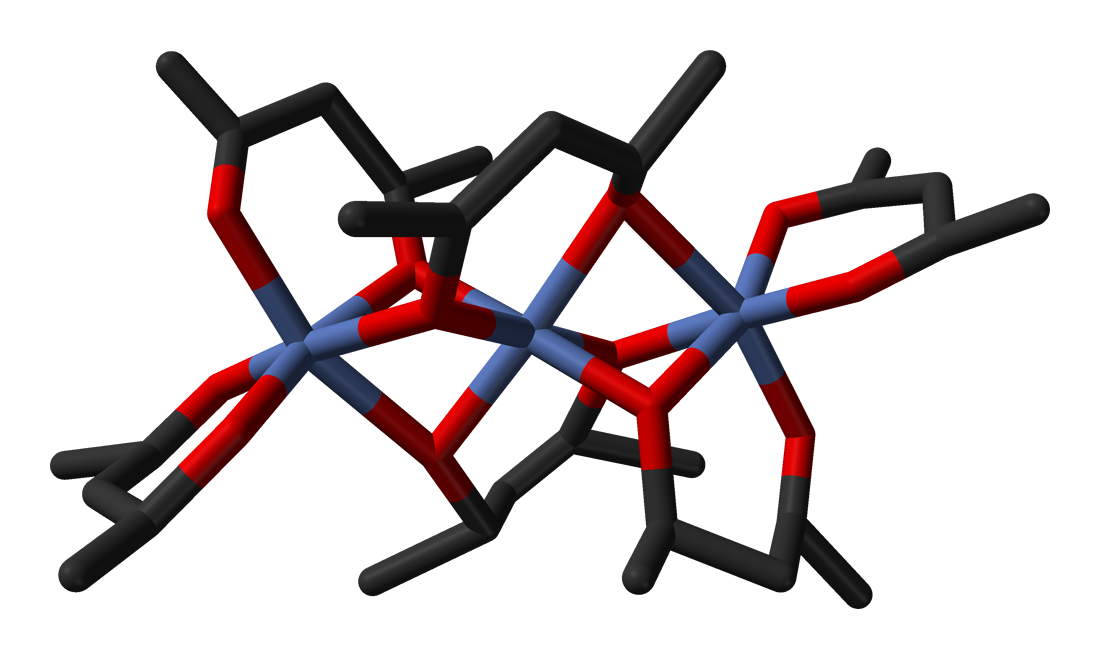 Nickel catalyst has been considered as the most popular catalyst for chemical reactions for decades. Although it is cheap and effective but its highly reactive nature makes it inconvenient to use. Chemists have to perform chemical reactions by mixing Nickel catalyst with other ligands, such as phosphines or bipyridines. Fortunately, researchers have now developed an air-stable alternative to Nickel catalysts which will make nickel catalysis more convenient. The newly developed precatalyst consists of a nickel atom enclosed by three stilbene ligands that protect it from oxygen. Researchers considering this alternative to nickel catalysts helpful in catalyst development studies.

Himanshu
Disclaimer: The above article has been aggregated by a computer program and summarised by an Steamdaily specialist. You can read the original article at acs

Scientists Discovered First Animal That Can Exist Without Oxygen