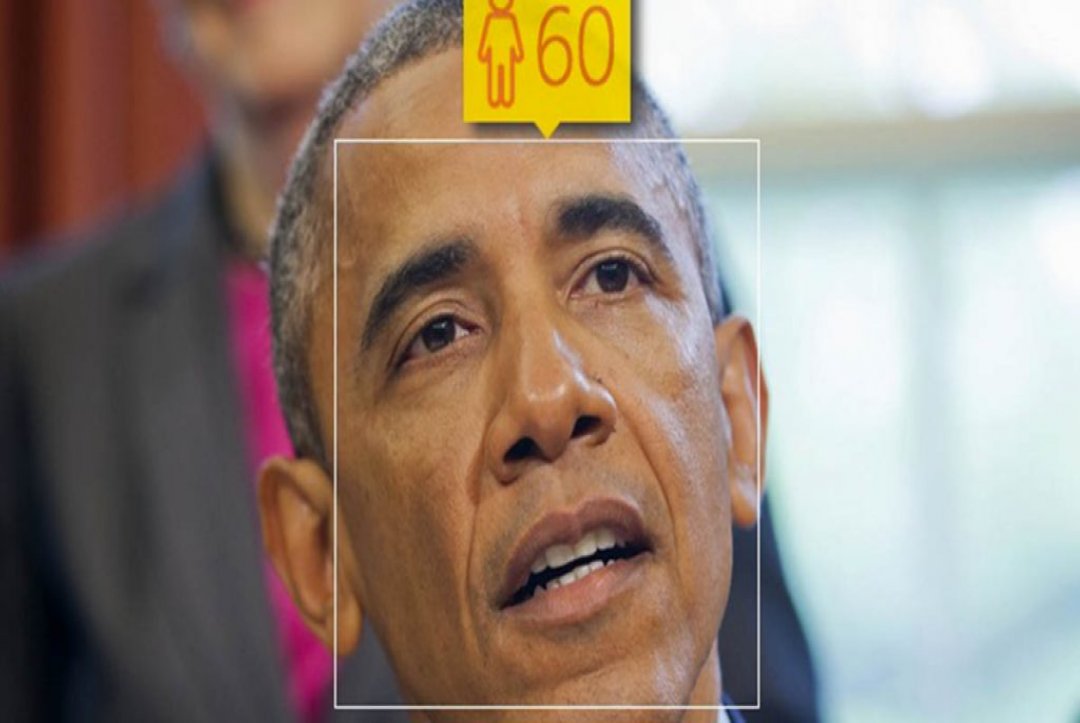 With the COVID-19 pandemic shuttering schools, as a parent, you may be seeking alternative ways to help teach your kids science at home. Through the AgeGuess citizen science project, your kids can guess someone’s age and can contribute to research in the social and computer sciences and medicine as well. Within a few minutes, your kid can help create a first of its kind research data set for the study of human aging. The project is examining the differences between how old you look to others and your actual age. Anyone, even adults, is encouraged to participate. You don’t require any prior knowledge to get involved. For most, all you require is a computer and an internet connection and you’re good to go!

AgeGuess is an on-line citizen science project that allows curious volunteers across the world to guess the ages of other members as well as post their own photos for others to examine. By involving in AgeGuess, volunteers help scientists create a rich data set for the study of human aging. In western countries, human life expectancy has increased over the last 180 years from ~40 to ~80 years. Underlying this great advancement is a change in how we age, yet our knowledge of this development remains insufficient.

Through AgeGuess, researchers present an unusual database rich with opportunities to study the human aging process. The success of AgeGuess entirely depends on the level of participation. Scientists are requesting curious volunteers to spend time on the site guessing other people’s ages but also upload several pictures of themselves and their family members of different ages. Volunteers can earn points based on their guesses and can even compete against other citizen scientists.

If scientists could figure out how volunteers guess the ages of others, we could train medical computers to correctly estimate aging. This could help medical experts perform more precise check-ups, and impartially evaluate the health of patients.

How To Get Involved In AgeGuess Project?

In 2011, Assistant Director of Research, Dusan Misevic and Associate Professor of Biodemography, Ulrich Steiner launched AgeGuess as a way to involve more contribution in aging research. With the help of a team of interns, they developed a web-based game to answer questions about how aging links to social science, medicine, and computer science.

If you want to be a part of this amazing project, simply go to Ageguess.org and start playing the game. In this project, a citizen scientist starts playing AgeGuess by uploading a past image and their corresponding age at the time. They then enter their gender, race, and present age. The volunteer then clicks through images that others have uploaded and guesses their ages. With every guess, scientists find out more about age description. Is it easier to guess the age of someone who is your own race? Your own gender? What about your own age group? If so, what might explain these patterns? Is 60 the new 50? Help scientists unlock all these mysteries.

Do it for science!

What more excellent way to spend your time than helping the users and scientists learn how time affects us? Earlier research by AgeGuess has already shown us that as the last four hours passed, we only aged by three hours. The Citizen Science project has already sparked interest around the world, when people heard about AgeGuess in Venezuela, a country of predominantly mixed-race individuals, people flocked to the website. They started uploading their own photos and figured out the ages of faces from Italy, Korea, and other places around the world.

Scientists believe many more questions can be addressed using the AgeGuess data, including those that we as data collection founders have not thought about and may not be able to imagine. Therefore, scientists are inviting citizens to tap into this rich resource and provide open access to the data free of charge. Give it a try!

Exoplanet Explorers: Where Citizen Scientists Join In Search For Exoplanets